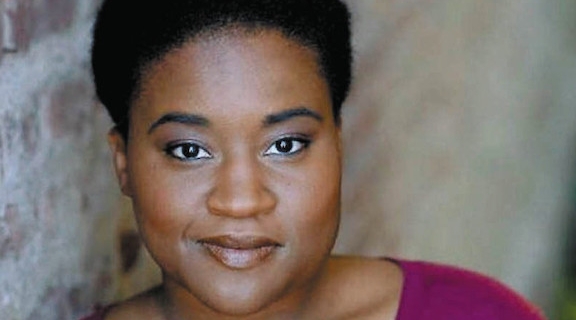 "Ain’t I a Woman!" is a new musical theater work for actress and chamber music trio (cello, piano, and percussion).

Since 1993, the Core Ensemble has toured in every region of the United States and internationally to Australia, England, Russia, Ukraine and the British Virgin Islands. The Core Ensemble has received support from the National Endowment for the Arts, state of Florida, Department of State, Division of Cultural Affairs, Palm Beach County Cultural Council and the Aaron Copland Fund for Music.